The immediate goal for More Liberty Now (MLN) is to identify the most efficient vectors for empowering individuals worldwide to reclaim our liberty – all of it, not just “civil liberties” or government-approved rights – through better ideas, tools, lifestyles and processes.

In the long term, MLN aims to to be the launching point of an innovative, polycentric effort to voluntarize the world by 2064.

More Liberty Now offers no easy answers. Unlike other libertarian blogs, we don’t inundate you with rabid cop tales nor do we whine, troll or remind you that Rothbard really was right back in 1964. Our focus is on finding and applying the best ideas so that you can lead a freer and happier existence right now.

We’re building a tribe of radical libertarians who will work together to achieve our goals of the lives we want, both right now and for the future. Want in? 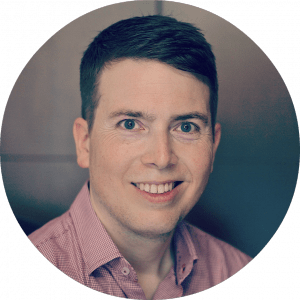 What Other People Say About Me

I have been featured or quoted in: