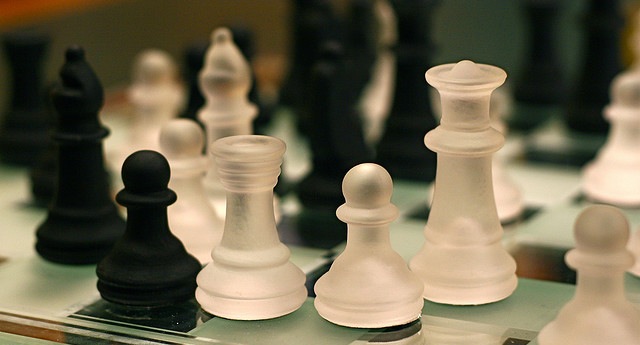 Yes, Virginia, there is a coherent market anarchist strategy for achieving liberty. Since we’re programmed to accept only state-run elections as a valid change vector, this can be hard to accept – but it’s true. If you dismiss it out of hand, you’re letting a great opportunity pass you by, so please give this your full attention. Perhaps you can even work these strategies for achieving liberty into your repertoire?

The agorist strategy is simple: stop supporting the government and start working for your own benefit. Don’t fund the government. Ignore its licenses and regulations. Do business “off the books” in ways that are either outright illegal or simply unauthorized (i.e., practice counter-economics). As we starve the government, we simultaneously build up the power of our free market until we can support defense providers strong enough to suppress the state. To learn more, check out agorism.info and especially read the New Libertarian Manifesto.

To reform oneself and help others do the same is the voluntaryist strategy. Voluntaryists withdraw their support of and compliance with the state. Voluntaryists first and foremost improve themselves and live their lives without aggression. For voluntaryists, the fight for liberty starts at home. Voluntaryists also practice civil disobedience, direct action (the solving of problems privately instead of demanding government action), education and counter-economics. Here are 15 tactics used by voluntaryists to advance liberty.

Open Source Peaceful Evolution is a concept that marries voluntaryist and agorist insights with open source organizational tactics and fourth generation warfare thinking. I’ve stolen the concept of open source insurgency from John Robb and molded it to libertarian purposes with a vision for non-aggression and a call to action in the form of the Free Me Project, a takeoff on the Free State Project. Click here to learn the 11 simple principles of advancing the process of peaceful evolution towards greater liberty.

While a strategy is a plan of action designed to achieve a particular goal, tactics are how you go about achieving that plan. For example, one strategy for liberty might be to break up the left-right coalition that underpins the state. One tactic used to achieve this goal might be to convince individual progressives and conservatives that the market is the best way to achieve their goals. Gene Sharp’s 198 Methods of Nonviolent Action is a great compendium of non-violent tactics you will find useful.

Does it Look Random?

If market anarchist resistance tactics look random to you, they might be! But that’s a feature, not a bug. It’s stigmergic. Stigmergy, according to Wikipedia, “is a form of self-organization [that] produces complex, apparently intelligent structures, without need for any planning, control, or even communication between the agents. Gee, that sounds like the free market!

With a paradigm like agorism or open source peaceful evolution, any principled act of resistance, no matter how random or disorganized it may seem, throws a cog in the works. Our actions are cumulative and will eventually bring about liberty. Too slow? Join us now to accelerate the pace!