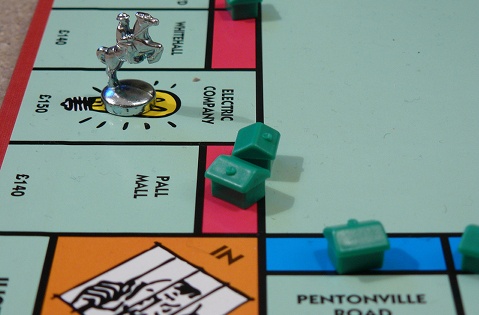 Over at C4SS’ Stateless U in ATP 101 we’re reading The Market for Liberty. Here are my comments on one of the discussion questions.

“To what extent and in what ways, if any, does government exhibit the problems typical of other monopolies?”

In the realm of dispute resolution, the USA federal government has created a monopoly by dint of coercion. Like other coercive monopolies, it forces people to deal with it, usually those accused of violating some federal law. Due to the overwhelming market share gained from its coercive tactics, alternatives are shut out. Those with valid causes of civil action are discouraged from using any market resolution service, since no form of compliance can be assured with it. Finally, since judges are often appointed for life, accountability is lost and market feedback does not regularly occur, just as in a coercive monopoly.

With respect to police, governments force people to accept their services and pay for them, whether they like it or not. Government police services take it a step further than coercive monopolies. While the latter simply eliminate consumers’ options, government police actively initiate forced compliance. They will take active steps to ensure their services are used and paid for by coming out to see you, taking your home, proceeding against you in court or even impounding your vehicle, putting you in a cage or murdering you. Coercive monopolies are not known for this kind of aggressive attitude. They limit your choices, but government police additionally come out and force themselves on you.

In the examples of letter delivery services, dispute resolution and police services, we can see that government displays many problems characteristic of coercive monopolies. It forces people to deal with it, sometimes by eliminating other options, sometimes by actively ensuring compliance with force. Government is often inefficient, as it is outside the market and not subject to market feedback, like coercive monopolies. Government is such a powerful coercive monopoly in fact that it can all but eliminate the utility of alternatives, as seen in the dispute resolution industry.