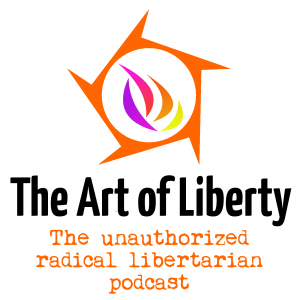 Today, we talked about how Tesla’s electric cars are challenging the state-corporate car-dealership alliance.

A decade later, Tesla now officially a threat to the auto industry

We also talked about how former general Wesley Clark warned us after September 11, 2001 about a Pentagon plan to invade 7 countries over the next 5 years, finishing up with Iran. It’s all about oil, he says.

The Ron Paul Channel is out and it has haters! Surprise, surprise. We discuss whether it’s kosher for him to charge for his videos or not.

We took a question from listener Roger in French Canada (thanks Roger!) about episode 18. Roger’s worried that George is turning into a communist! John and George have some fun with this.

Military strikes on Syria ‘as early as Thursday,’ US officials say

Oh, by the way, we’re moving the podcast to a new schedule. We’re recording Wednesday nights and publishing on Fridays. If all goes according to plan, we will have higher-quality audio as well as video of John and I doing the podcast to share with you. If time permits, we will present both the full podcast, as usual, as well as videos of us doing the podcast that are cut up into segments, so you can listen to only the parts you want, see our reactions as we talk and share only those parts of the show that you like the best. Thanks for listening!

The Art of Liberty is a 1 hour weekly podcast about current events and politics by John Tyner and George Donnelly, two highly opinionated, yet eminently reasonable, libertarian activists from opposite coasts. We record every Wednesday evening and release a new episode every Friday.