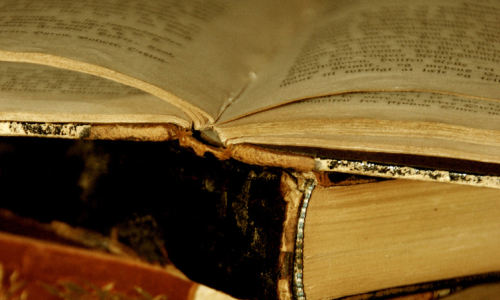 A few days ago I described my plan for writing a novel in 2008. I’m now in the planning phase of the novel, which is tentatively titled “Lando Cruz“. I’m working on my back-cover blurb first in order to bring the foundation of the story into focus. Here’s what I have so far.

Landon Cruz is a lie. In a future where illegal immigrants are a hated underclass, he invents a legal persona to get his dream job at a blue-blood investment bank. Now his boss brings him in on a deal that pits him against his own people. Will he betray his roots, preserve his licit identity and get a bonus? or will he reveal his secret, lose everything he has worked for and live a second-class life?

Now this is an honest-to-goodness first draft, so don’t go too hard on me.

The “deal that pits him against his own people” part is weak. I’m still working on the primary exterior conflict of the story. I like the character and basic setting a lot though. It takes a lot of intelligence and bravery to crawl out of an innate disadvantage. The secret of his real identity and class position builds in some good stakes, too, especially when you put him in a high-class professional services business.

How does it strike you? How can I make it more gripping? Please let me know in the comments.